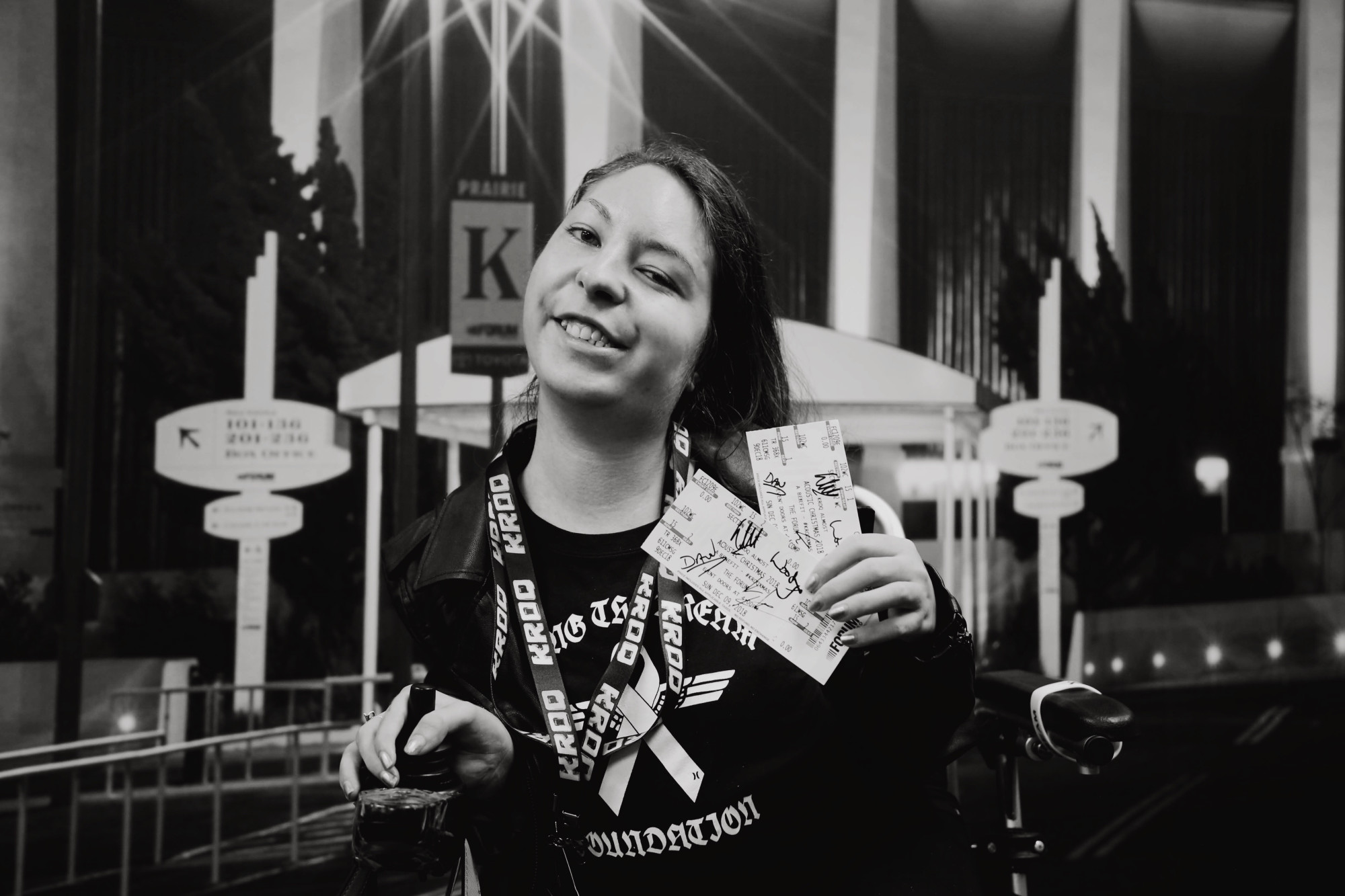 We are a non-profit foundation that helps children and young adults living with life-threatening illnesses stay positive, maintain hope, and appreciate each and every day, regardless of their affliction. We achieve this by providing rich and rewarding, #DREAMDAY experiences. 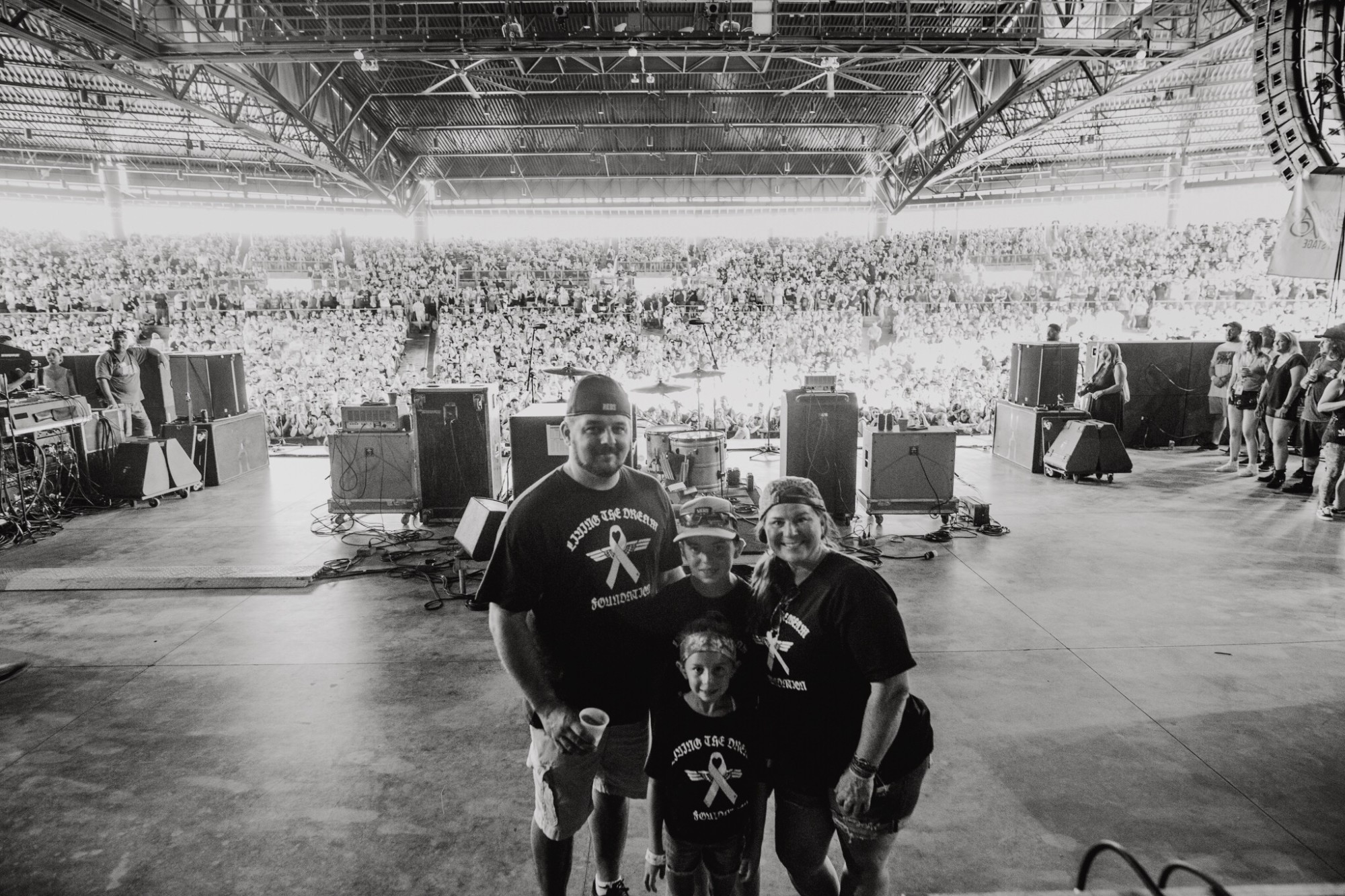 "Cystic fibrosis has enriched my life. It has helped shape me into the person that I am today."Scottie Somers - Founder

A #DREAMDAY can include meet n’ greets with their heroes, VIP access to concerts and special events, hanging out behind the scenes, hospital visits, surprise gifts, and most importantly, lasting memories that our guests and their families will treasure forever. We work hand-in-hand with the music, sports, entertainment, and social media industries to create unique and impactful experiences for our guests. Our goal is to help them understand and embrace the powerful message of truly “living the dream” each day.

Living The Dream Foundation was founded by Scottie Somers on June 1st, 2007. Scottie was born with the terminal disease, cystic fibrosis (CF). Due to his condition, he has spent a great deal of his life in and out of hospitals. Over the years, his doctors began to take notice of his remarkably positive attitude and started reaching out to him in hopes that he could help inspire other patients who were emotionally struggling with CF. His journey has given him a genuine love and compassion for those who are similarly afflicted by all chronic and terminal diseases.

Scottie’s early experiences in the music industry and playing in a band motivated him by giving him a new voice and a stage. Astonishingly, throughout his entire music career, Scottie only missed three shows due to his illness. He played many shows with high fevers, pneumonia, pancreatitis and even performed while hooked up to IV’s. “I wanted to show anyone out there in the crowd who may have been going through a hard time in their life, that they too could do anything.” Music soon became a major catalyst for Scottie to form Living The Dream Foundation to help those battling for their lives.
In March of 2019, Scottie appointed Vic Fuentes as new CEO and Co-Chairman. Previous to that, Vic and his band had been working with LTDF for several years. In 2016, he officially joined on as an LTDF Ambassador. These stepping stones organically led to the rooted partnership that they have today. Fuentes states, “I love being a part of this foundation because it is so tangible and real. It’s amazing that we actually get to see, in person, the faces of the people that we are trying to help.”

“I want to help others to follow this same recipe of NOT building their self-foundation solely on their affliction, but on who they are as a whole person.”Scottie Somers - Founder